Let Our People Grow” is an ongoing project and as such its idea lives constantly through change. The project aims to investigate the cannabis world. The idea to research this world was born in January 2013, when after living in Barcelona for a few months, someone brought me to a social cannabis club. The first club that I approached was in the neighborhood of “Gracia”, there is where I had the idea of photographing the members of the club to immortalize them during the typical action that you do in a cannabis club, smoke. I wanted to register the exact moment of symbiosis that is established between the subject and the object.

They, the consumers, on their long and immense stage, are the most important and most affected part of what is happening in the world of cannabis. Association, cultivators, seed banks, or grow shops, would not exist without the consumers. The number of people that approach this reality is massive. Not all of them smoke and not all of them agree to be photographed. But they are all waiting for regulation or legalization, as the weapon to defeat the black market and the delinquency that surrounds the drug world. They appreciate and defend the big improvements obtained since 2011, but they still do not understand the controversy and rejection that surrounds this plant. There is no appreciation for the medical qualities or the eco-sustainable changes that could happen if the use of the plant, and consequently the actual plant, were legalized. A plant is a symbol of fertility, of growth, of abundance… but in some cases, the plant is a pretext to affirm a denial, a prohibition, which is born only to deny and to speculate on it. Today cannabis is the substance that generates the most illegal and legal income, the number of people that approach cannabis continues to increase, especially in the historic moment that we are living, in this phase of change, of legislative modifications, of disintegration of the old social identities; but especially in this phase of moral change, always slower. 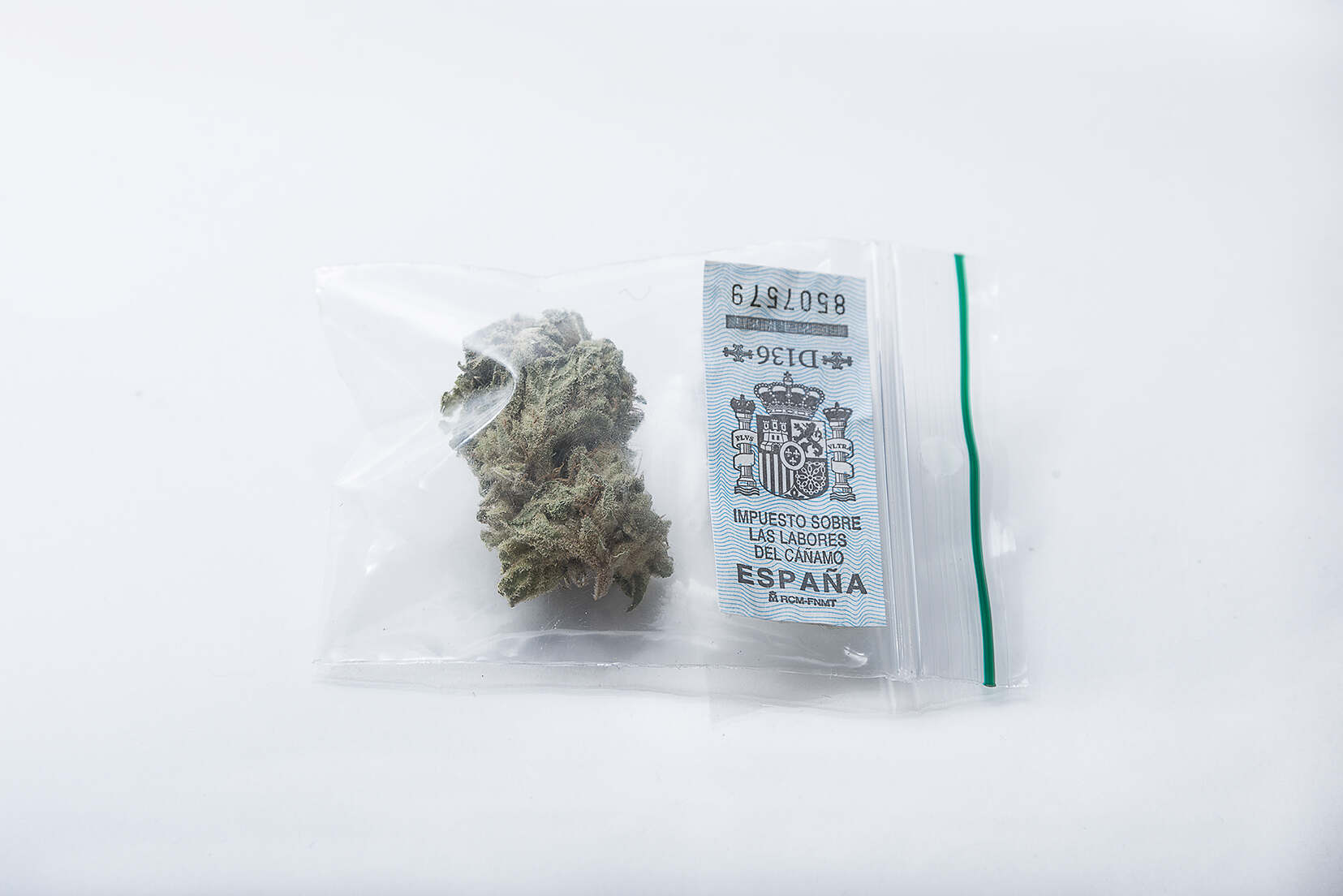 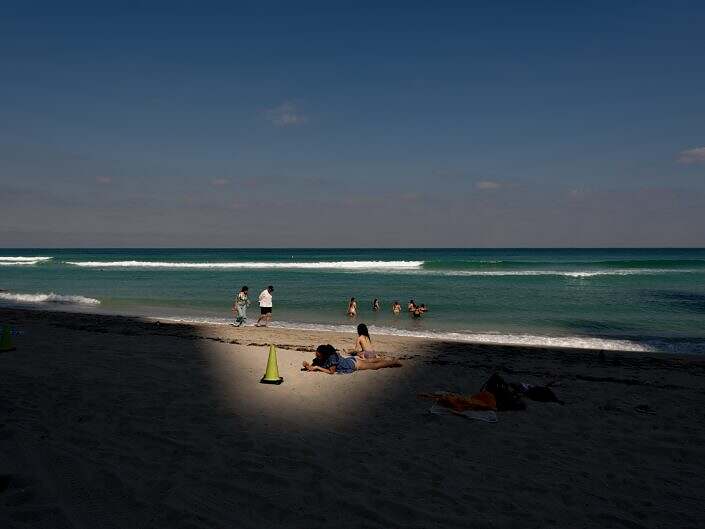 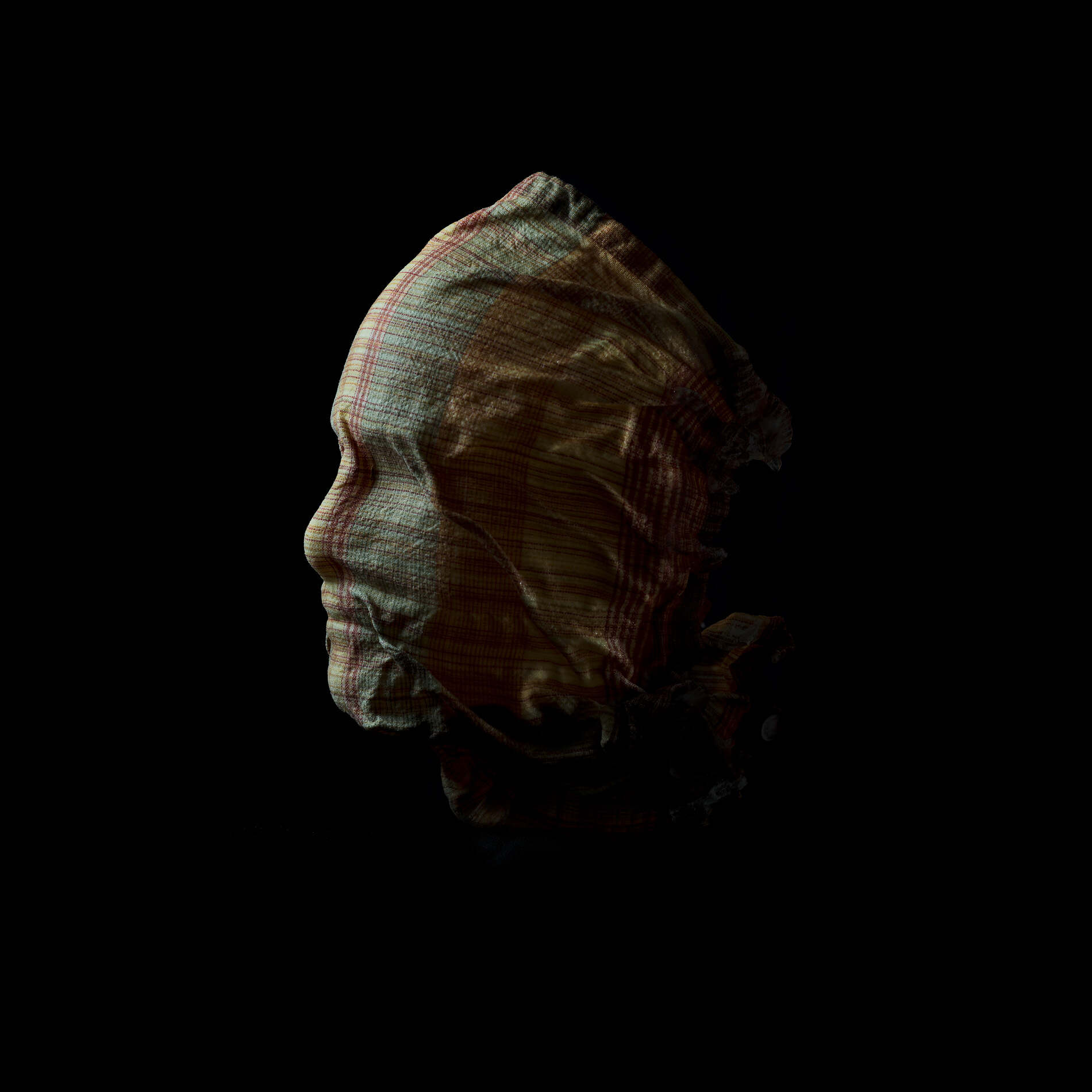 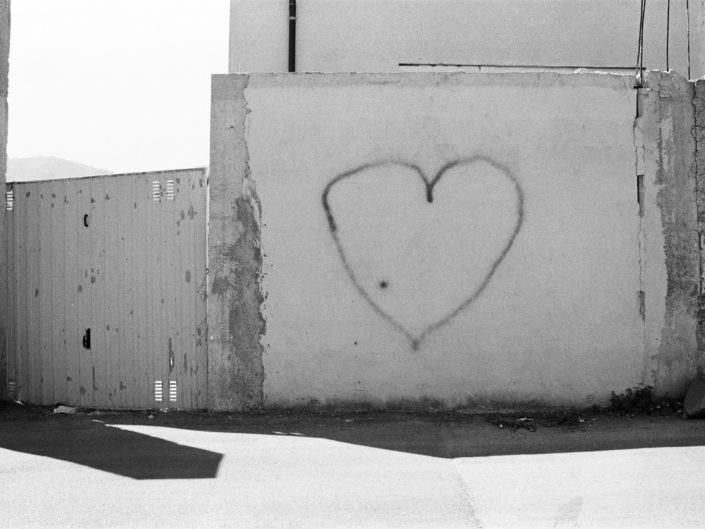 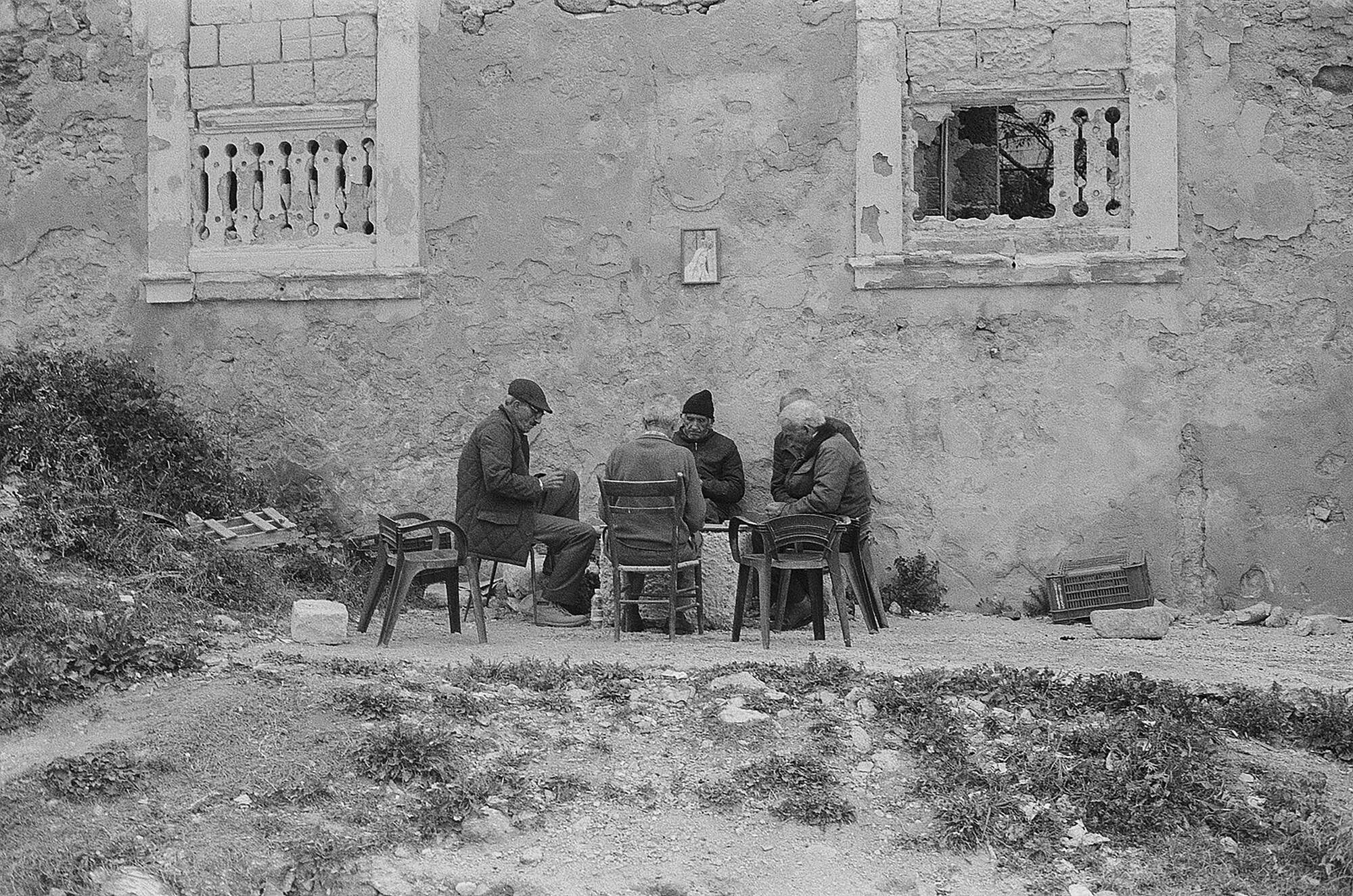